Bringing The Past to The Present

Have you ever wanted to go back in time and change what happened? Our 8th grade students get to do this every year – sort of. As students reach the end of their humanities timeline and focus on the study of modern times and the mid-20th century, they spend approximately a month studying the French Revolution and prepare to travel back in time to reenact the Trial of the French King Louis XVI and Queen Marie Antoinette.

While 8th grade students are assigned characters and parts to play in the trial, they prepare and perform their own pieces against or in defense of the accused royalty. Sixth grade students are invited to watch the trial and act as the jury, casting ballots to determine the fate of the king and queen.

Following the course of the real trial, students strategize and organize their arguments and witnesses for the four charges leveled against the king and queen: grand larceny, negligent homicide, first-degree murder, and treason. Witnesses include the king and queen themselves, their children, maids or servants, and revolutionaries who speak on behalf of the people’s suffering. It is up to each team to determine when and what these witnesses say to craft the most convincing argument, each speaking only once on a specific charge.

After listening to the proceedings, our 6th grade jury must decide which side presented the strongest arguments and was most convincing. Then they decide whether the king should live or die. If convicted, the sentence – in line with history – is death and the student playing the king is led to the guillotine to meet his fate. 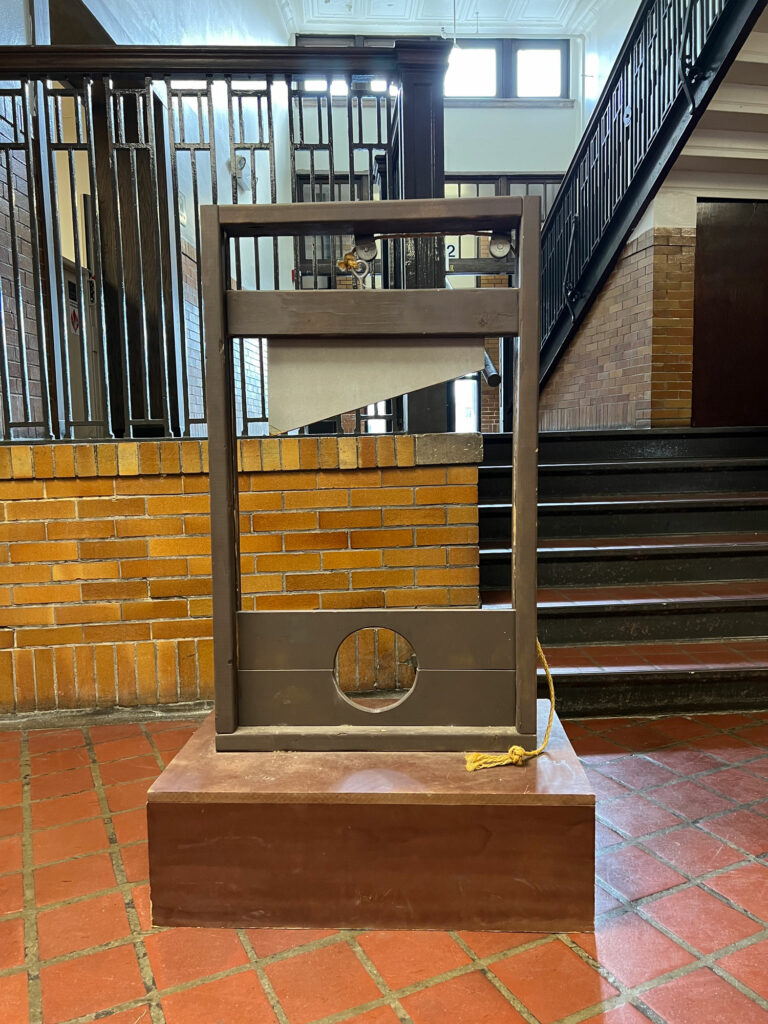 This year, our defense teams succeeded in changing history with a majority of 3 out of the 5 classes persuading the jury to let the king live. Bringing the past alive, this reenactment of the Trial of Louis XVI and Marie Antoinette is just one of the many traditions that Oaks students remember for years to come and a fun-filled example of how we develop a love of learning. 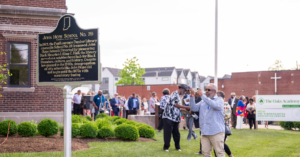 Honoring the History of School 26

We are grateful and proud to call this beautiful historic building home, and to pay tribute to the legacy of the school and library that came before us. We honor the history of School 26, its alum, and the Paul Laurence Dunbar Library. 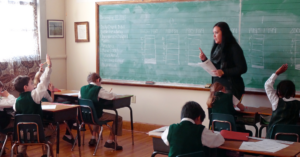 Thank You, Teachers: Stories of Appreciation

We appreciate our teachers and want them to know that nothing they do is ever too small, goes unnoticed, and every effort has a deep and lasting impact – as evidenced by the stories shared within.

We build a strong teacher community by ensuring that our faculty are known and loved, which happens when we put relationships first. This is especially important in professional development sessions.